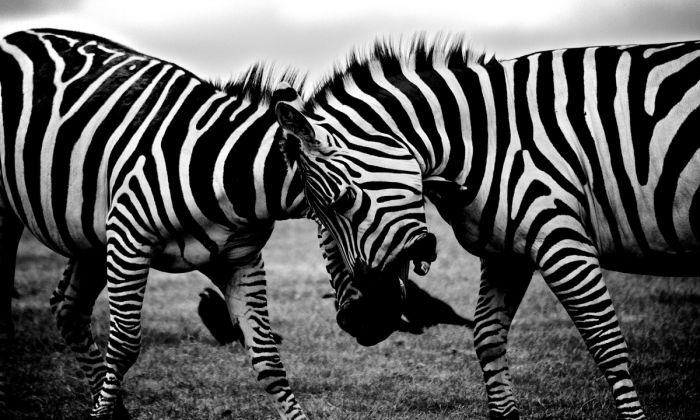 This blog post is a Joomla VS WordPress debate. We will see why our beloved Joomla CMS is still behind the market leader WordPress.

I have been working with Joomla for more than ten years. I have worked on several extensions for Joomla including K2 while I was a member of the JoomlaWorks team. Despite my expertise in Joomla I will try to be honest in this comparison. The goal is to highlight Joomla weaknesses when compared with WordPress.

Also known as the API or the core. We are talking about the tools the CMS gives to developers to help them build sites and extend the core functionality. This is an area that Joomla shines over WordPress. The architecture of Joomla is by far more advanced and modern than WordPress. Actually, that's something that started back in 2008 when Joomla 1.5 was released. Joomla 1.5 was really a big step forward for the CMS. We will not get into technical details but here are some things that Joomla has and WordPress doesn't:

It's clear that Joomla wins in this area. And with the upcoming Joomla 4 which will make use of namespaces and many other cool features, the gap will grow.

So you might be thinking that since Joomla is built on better building blocks than WordPress it should be people's first choice, right? It's really important to know that your site backbones are made of high quality, right?

Wrong. People don't care about this. People don't even know what those things I am writing about are. What they do know is to choose which tool can help them accomplish their task more quickly and easily.

This is the set of functionalities and features the CMS provides to the end-users. In more simple words, this is the way the stuff works. This is an area that WordPress is by far stronger than Joomla. We will not get into details again, but I still remember how shocked I was back in Joomla 1.5 era when I found out that Joomla didn't support nested categories. I couldn't believe that a CMS with such a great framework was lacking this really basic functionality. And it was not just that. Tags, comments, and many many other features were missing. Someone reading this could argue with me telling me things like "that's the philosophy of Joomla" and that "there are extensions to do things that core is missing" etc. Both of those arguments are true. And that's the reason many extensions ( including K2 ) found their space into the CMS and became really popular. However, once again, users have a different opinion. Users do not want to rely on third-party extensions for their content. They feel safer when they use the core implementation. Of course, extensions and plugins are still necessary for other features like a newsletter implementation for example but when it comes to the content, at the end of the day, it will always feel safer to go with the core.

To be totally fair, we need to admit that Joomla has improved a lot in this area. The custom fields feature, for example, is a great addition opening many possibilities for the CMS.

This is another important area that WordPress shines and Joomla ...strives. There are a lot of things to write here but once again I will keep it as simple as it gets. Just imagine giving to an end-user ( not a developer ) the backends of Joomla and WordPress. Can you guess which one he will pick? If Joomla wants to catch up with WordPress one of the immediate things it needs is a really good, user-friendly admin theme. Period.

One of the toughest moments for Joomla was the upgrade from version 1.5 to version 2.5. Many many websites broke as there was no upgrade path. Users had to install a third-party ( not official! ) extension to migrate their sites from Joomla 1.5 to Joomla 2.5. This caused a lot of confusion and made Joomla lose a big part of the market share it had. WordPress, on the other hand, sets backward compatibility as a top level priority. Joomla seems to have understood how important this is and the last years the updates are really smooth and almost flawless, thanks to the one-click update process.

In short here is what Joomla should do in order to catch up with WordPress:

We would love to hear your opinion. Make sure to leave a comment below. Now that Joomla 4 is under development, this is the right time to share your thoughts about its future.

Keep in touch with us